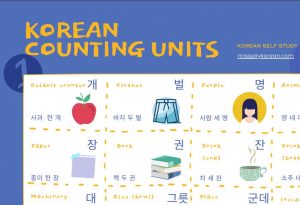 In fact there are no problems at all if you do not know any of these counting units because they can be omitted in a sentence. For example instead of saying 사과 한 개 (an apple), you can just say 사과 하나, which means the same thing. But using counters will make your meaning more precise e.g. is it one apple, one slice of apple or one box of apples. Similar to in English it is weird to say a wine but you’d say a bottle of wine.

This is the default counting unit for tangible objects in general.
사과 한 개 있어요.
There is an apple.

Counter for drinks (cup of)
한 잔 할래?
Shall we go for a drink?

Counter for drinks (bottle of)
맥주 한 병 주세요.
Please give me a bottle of beer.

Counting unit for bowls of food
밥 한 그릇을 비우다.
He emptied one bowl of rice.

Counting unit for places
몸에 여러 군데 다쳤어요.
I hurt a few places on my body. 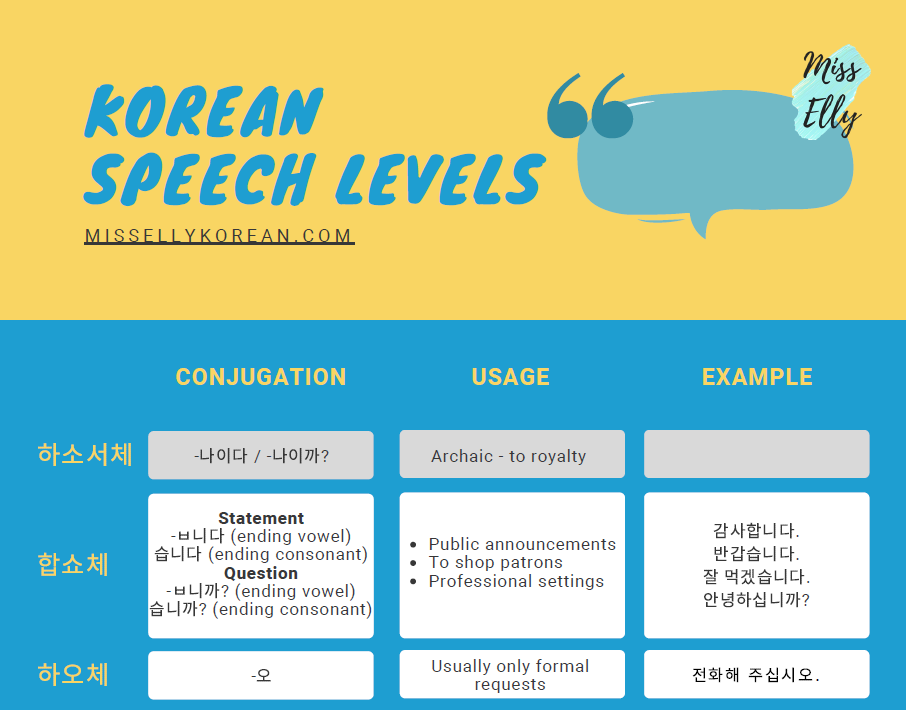 When watching your favourite drama are listening to K pop songs do you realise that sometimes Korean words are pronounced quite differently from the spelling? This is because there are…
BeginnerGrammar