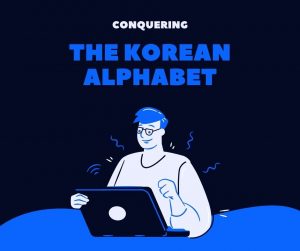 In this post I will share tips on how to remember Korean alphabet (Hangul) easily. Sometimes I hear Korean beginner learners say it is difficult to memorize all the Korean letters. I was quite surprised when I heard that because to me it was easy as a breeze. I will give you that there are a couple dozen of them in total but there are tricks and techniques to memorize all of them without much hassle.

First on the consonants. you only have to remember the basic ones including
ㄱ,ㄴ,ㄷ,ㄹ,ㅁ,ㅂ,ㅅ,ㅇ,ㅈ,ㅎ
The below ones are just stronger versions of some of the above consonants
ㅋ => ㄱ
ㅊ => ㅈ
ㅍ => ㅂ
ㅌ => ㄷ
They look very similar with their counterparts so it is very easy to remember.
And then we have the double consonants 쌍자음
Again they are simply another variation of their single counterparts so it shouldn’t be difficult to remember either.
ㄲ => ㄱ
ㄸ => ㄷ
ㅃ => ㅂ
ㅆ => ㅅ
ㅉ => ㅈ
So it all boils down to memorizing only 10 consonants.

Now we come to vowels. You only have to remember the six below.
ㅏ,ㅓ,ㅗ,ㅜ,ㅡ,ㅣ
The other four basic vowels are simply adding ㅣin front of it. You will notice that each of them has one more stroke added to their basic counterparts. I would imagine in my mind that the extra stroke represents the extra ㅣin front of it.
ㅣ + ㅏ = ㅑ
ㅣ + ㅓ = ㅕ
ㅣ + ㅗ = ㅛ
ㅣ + ㅜ = ㅠ
And then we come to the compound vowels. Again, they are simple combinations of the above mentioned vowels. You do not have to remember them but just need to pronounce the component vowels together very quickly. For example:
ㅓ + ㅣ = ㅔ
ㅑ + ㅣ = ㅒ
ㅜ + ㅔ = ㅞ

By this way, I have reduced the alphabet that requires absolute rote memorization down to 10 consonants and 6 vowels. This is even less than the 26 English alphabets so there are no more excuses!

If you still think that memorizing these 16 is hard, let me share with you another useful tip.

Most likely you begin learning the Korean language because you like something Korean. Be it a Korean actor, singer, a show or movie, try to find out how to write the Korean name of that person / show. For example I like watching the popular variety show Running Man a lot. The cast members run around in the show with name stickers stuck onto their backs so you’ll get to see their Korean names a lot. The member called HaHa’s Korean name is written like this 하하. Then it is easy for me to remember that ㅎ is H and ㅏ is Ah.

Another example – an actor I like is called Park Hae Jin 박해진. Just by remembering how to write his Korean name, I would be familiar with 5 consonants out of the total 10 and 2 vowels out of the 6. In this way, by just remembering 2 or 3 names of the people or things you absolutely love, it is very likely you will cover most of the basic consonants and vowels, and the rest will easily and naturally fall into place.

Another method to more deeply impress the alphabet into your mind is to try to pronounce every Korean word you’ll come across in your daily life. You will see Korean ramen in supermarkets, Korean makeup products, Korean cafes in the streets etc. Grab those chance and see if you can pronounce them. You may forget about one or two letters and it is a good time to refresh your memory. You may already be aware that a lot of Korean words are sound translations of English words, for example Americano 아메리카노. So often you will find that you are able to recognize the name or the brand of the product by pronouncing the Korean, which is quite interesting in fact.

In this way when I started learning Korean, I have memorized the Korean alphabet with confidence within one week or so and it didn’t feel hard at all!

Hope with these tips you should have no trouble to remember the Korean alphabet easily! If you find these tips useful please leave a comment below 🙂 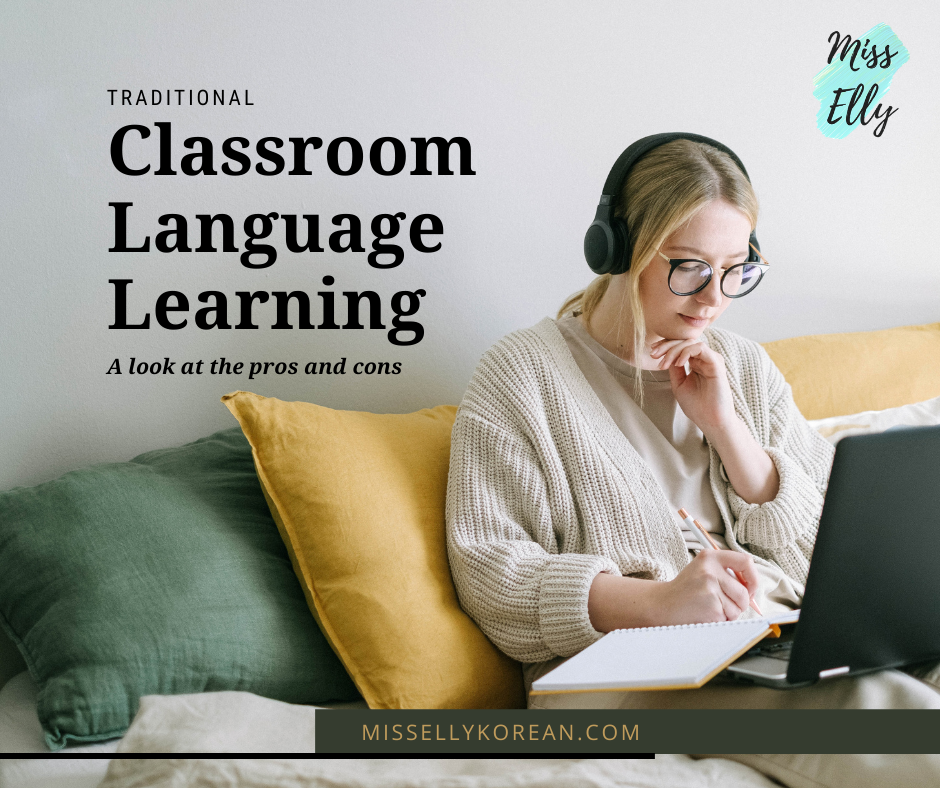 When I was in college long time ago, I had taken a summer course in French. It was a short course, wasn’t particularly interesting, and at the end of the… 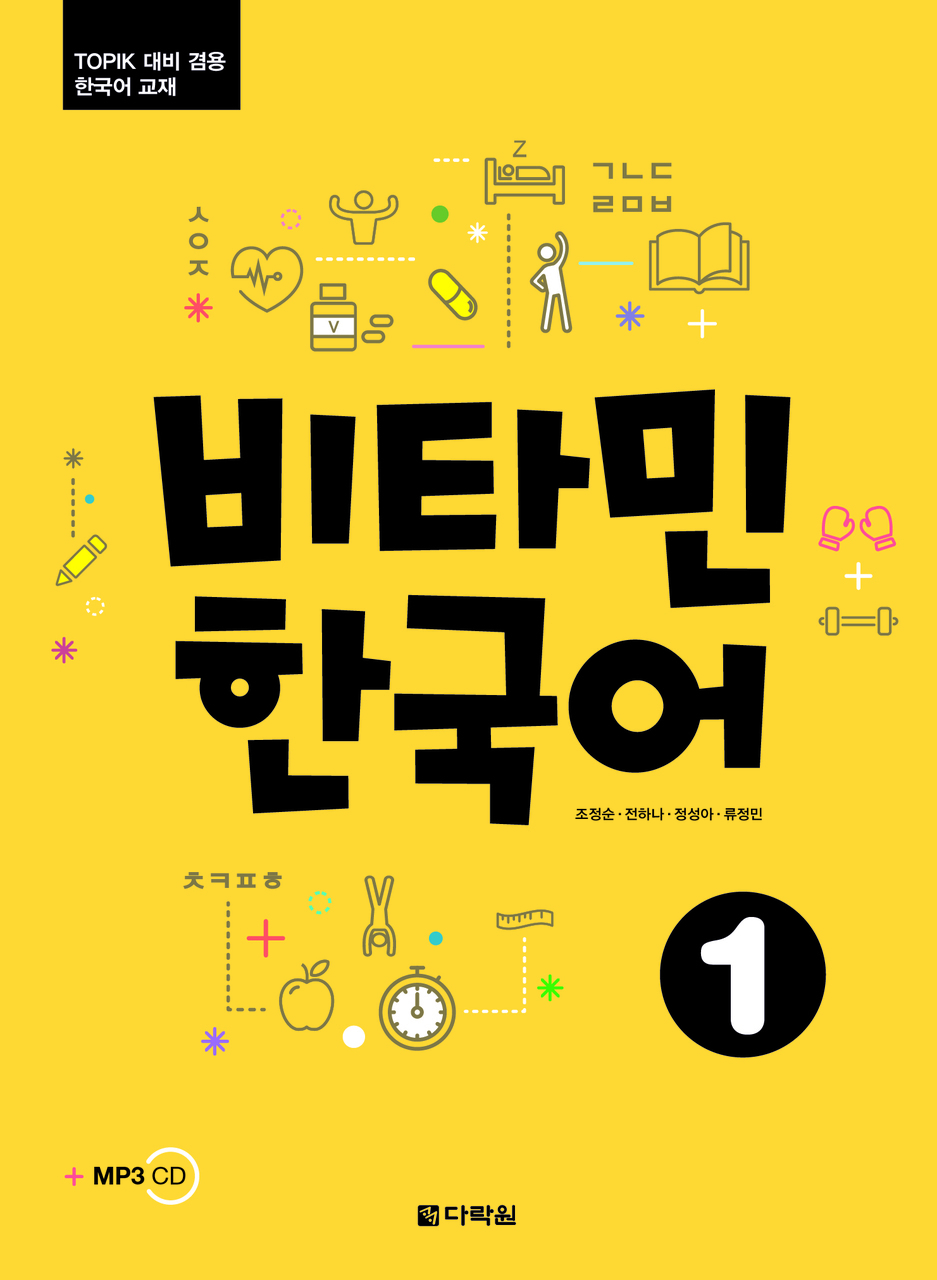 This new set of Korean learning textbook seems to be quite popular these days. Therefore in this post we will have a short review of these from my eyes as… 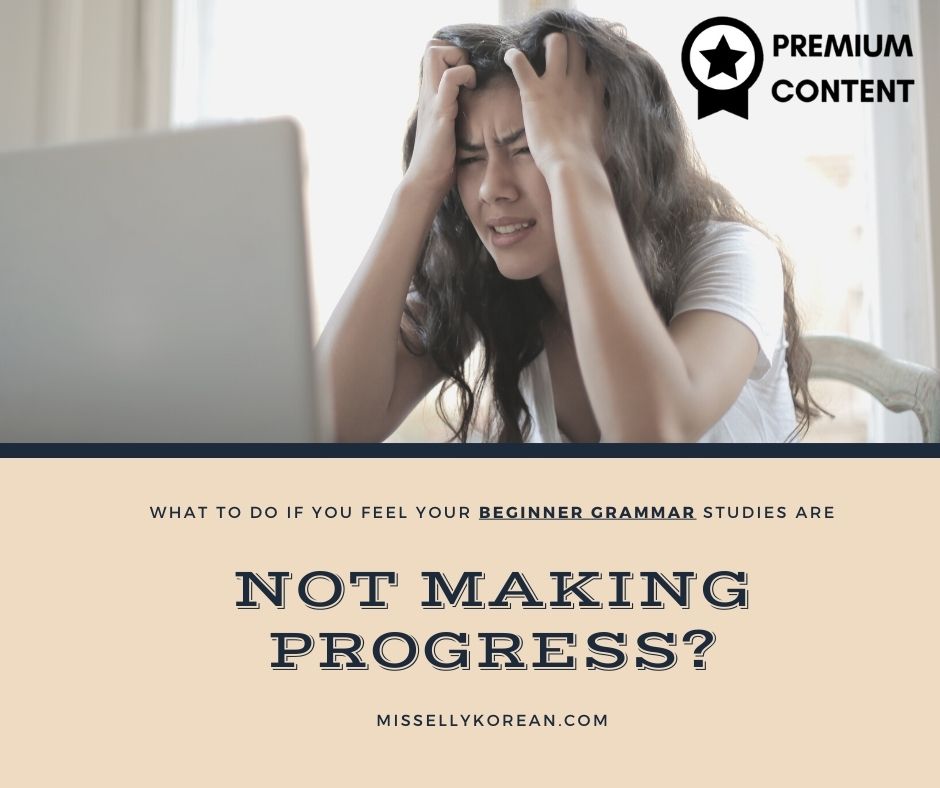 I have mentioned that the one focus at beginner stage is grammar, However, it is more often easier said than done. One may feel frustrated after spending a couple of… 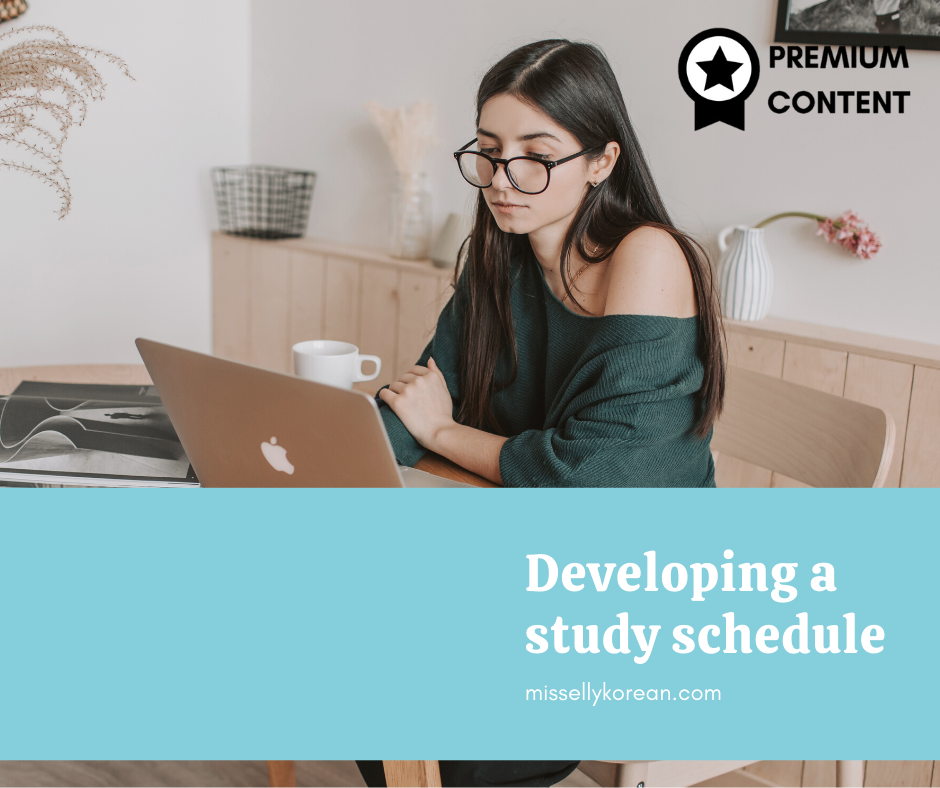 For those of you choosing to self study Korean, you probably prefer the flexibility and freedom to allocate time to your studies instead of sticking to classroom lesson schedules. You… 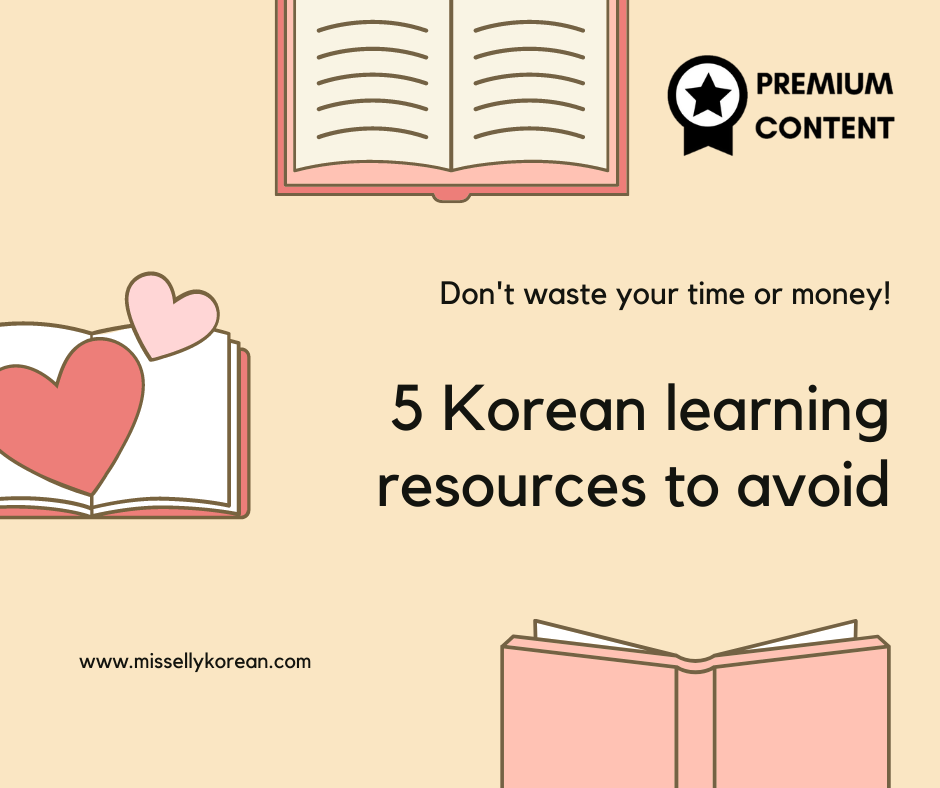 As an independent Korean learner, you would come across an ocean of free or paid learning resources. they are good ones and bad ones. They are ones appropriate for a… 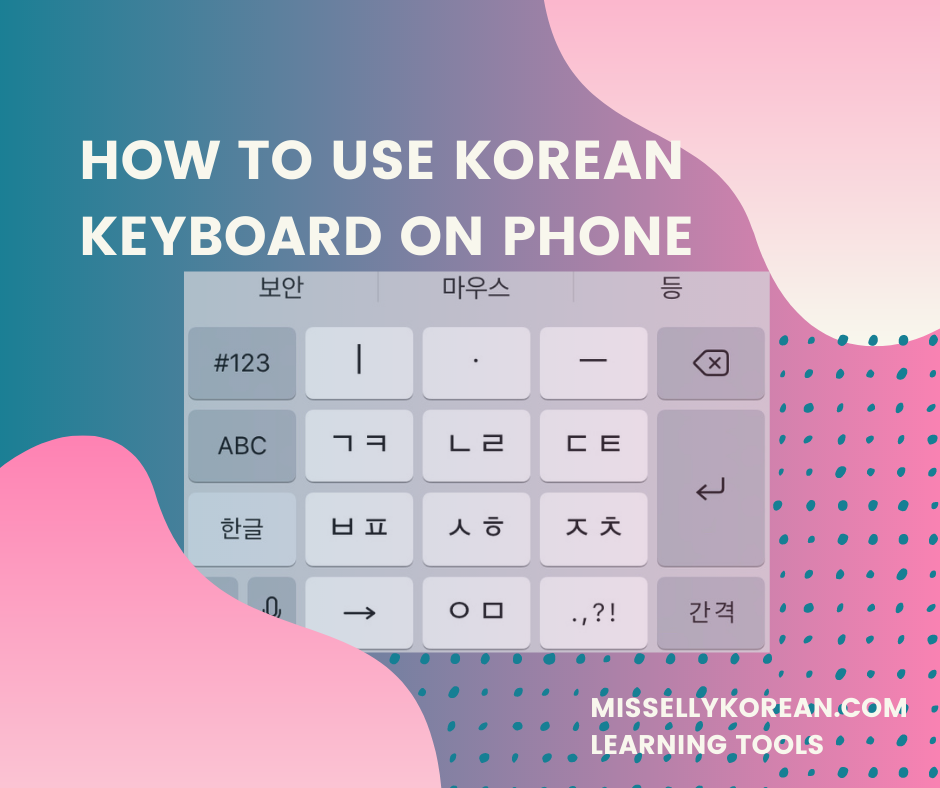 The most commonly used Korean keyboards in the mobile phone are the standard one (the same as the normal QWERTY type keyboard) and the 10 key keyboard. I personally favour…
BeginnerStudy Tips