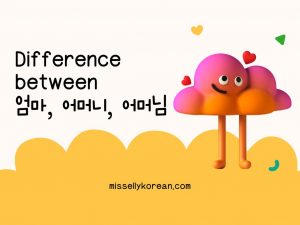 When watching Korean drama you may notice there are a few ways to address or refer to one’s mother. 엄마, 어머니 or 어머님 can all refer to mother in Korean. There are specific situations where each should be used so let’s look at each term one by one.

엄마 is the affectionate way of someone calling one’s mother or refering to one’s mother to another person. According to the standard dictionary usage, adults should call their mother 어머니 instead but many people use 엄마 anyway as it feels more close. It can literally translate into ‘mom’. Examples:

어머니 can literally translate into ‘mother’. You can also address your mother or refer to your/someone’s mother as 어머니. Also it is the word to use if you refer to mothers in general instead of a particular person. These can best be illustrated by the below examples:

We can say that 어머님 is the polite form of 어머님 but we have to use it carefully in practice. 어머님 is usually only used when addressing or referring to one’s mother-in-law or one’s mother who has passed away. It is also used when you address or refer to a mother of someone about your own age (‘auntie’). Be careful not to refer to your living mother as 어머님!

Occasionally we also hear 어미 as well. This is the low form of 어머니 and can be used when 1. a mother is referring to oneself in front of her children, 2. parents referring to their daugther who is married and has children or 3. a man referring to his wife who have children between them.

A final note, while all the above expressions apply to mother, there are equivalents for father: 아빠, 아버지, 아버님 and 아비 respectively. 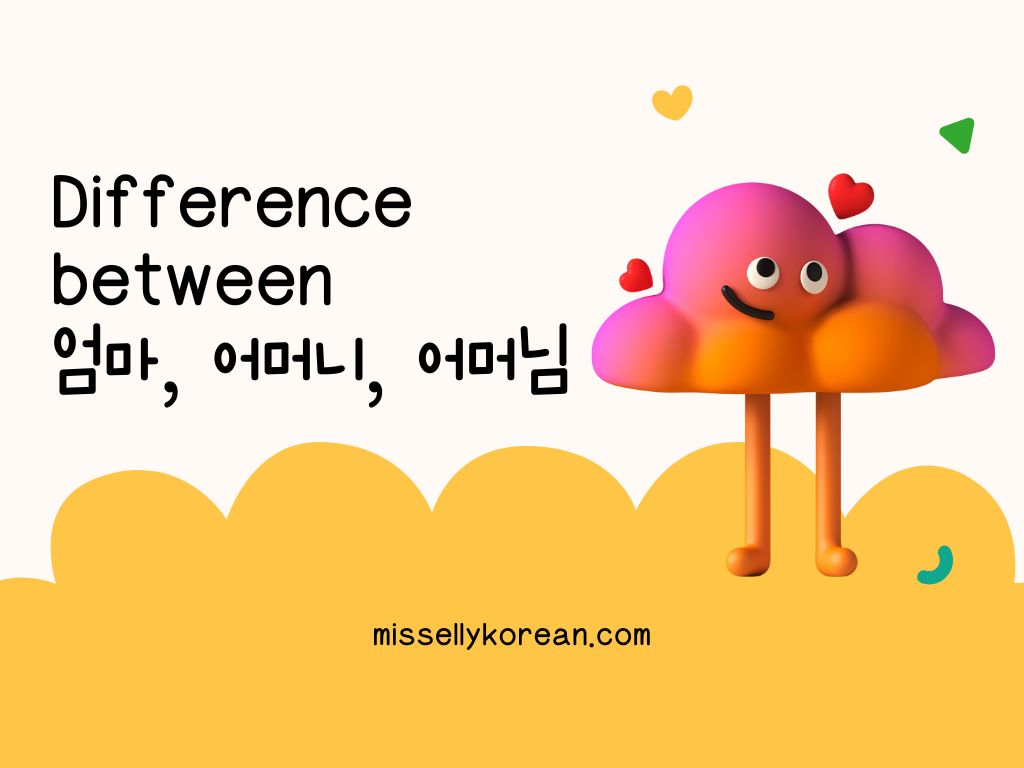 When watching Korean drama you may notice there are a few ways to address or refer to one's mother. 엄마, 어머니 or 어머님 can all refer to mother in Korean.… 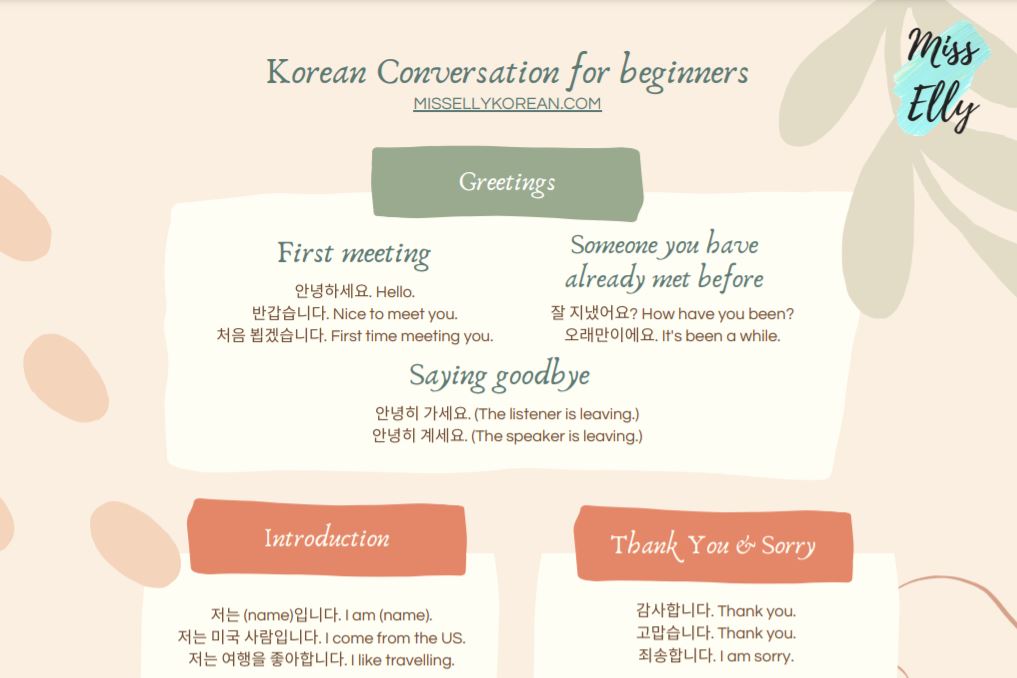 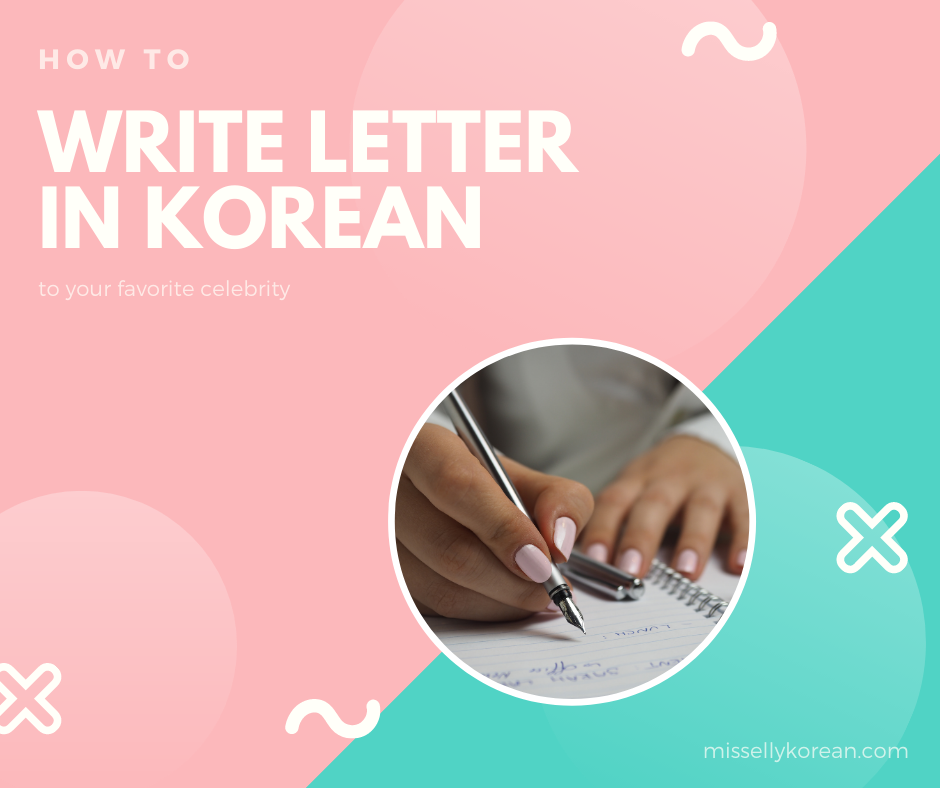 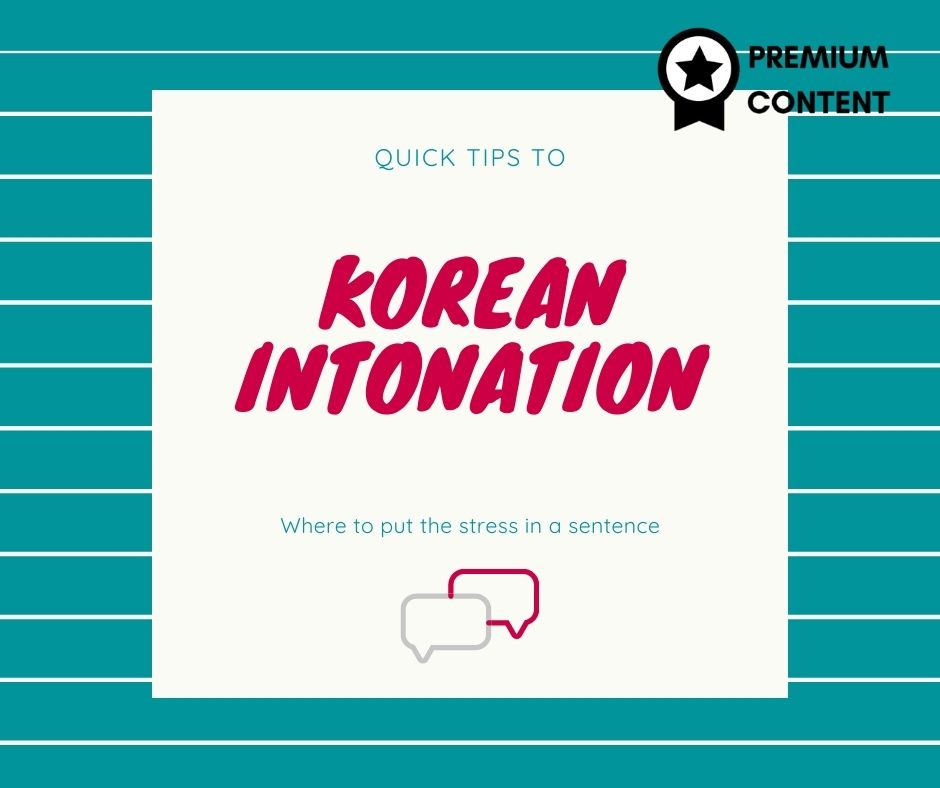 A lot of people want to learn Korean with K-pop. My stance is that one definitely cannot learn Korean purely using Kpop alone without putting it hard work in grammar,…
BeginnerGrammar